Naked Bible 93: The Book of Enoch in the Early Church

The book we know as 1 Enoch was well known to early Christians. Its importance produced an understandable question among some influential early Christian writers and, one may presume, Christians in general: Should 1 Enoch be considered inspired and thus “Scripture” in the manner of other books in the Old Testament? Ultimately, Christianity at large answered this question negatively, save for the Church in Ethiopia. But the discussion is nonetheless of interest today. This episode presents an abbreviated survey of how select Second Temple Jews and early Christian books and writers assessed the scriptural status of 1 Enoch. 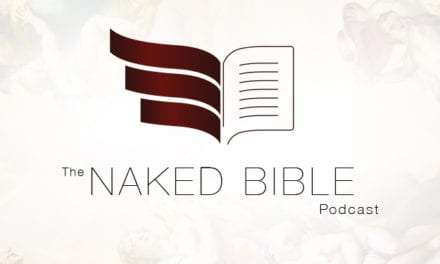