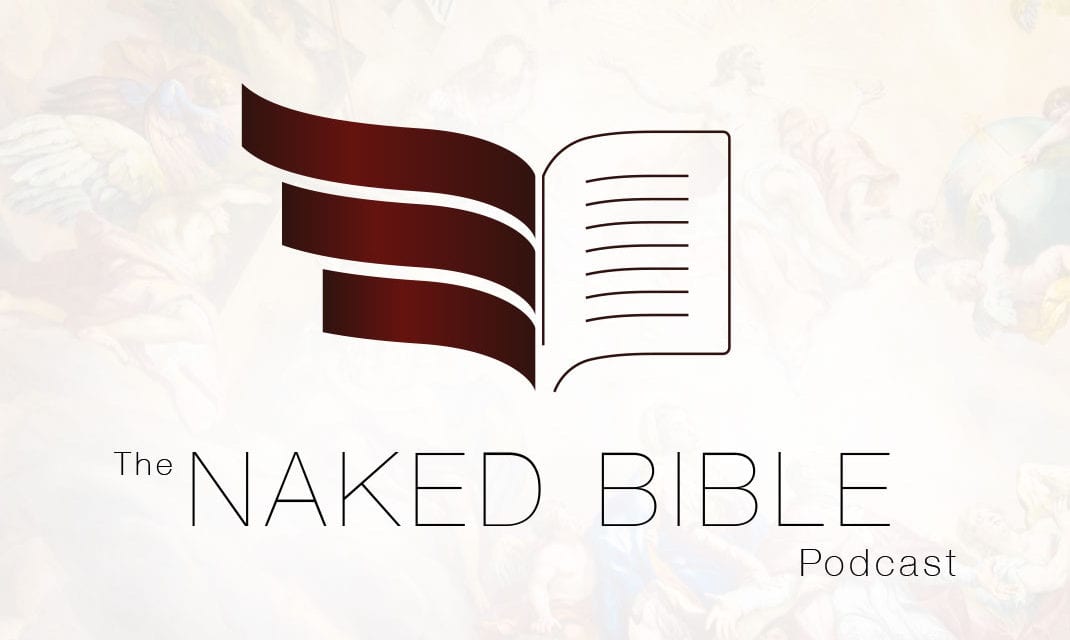 Ezekiel 32 is a lament for the empire of Egypt, whose hubris was compared to a rebellious divine council member in the previous chapter (one of the “trees” of God’s garden in Lebanon/Eden). This episode focuses on two items in the chapter. Early in the chapter, the prophet casts pharaoh as both a sea dragon and a lion, two seemingly incompatible metaphors. Is this a mistake or is it meaningful? This episode also discusses whether Ezekiel 32:21-28 has anything to do with the origin of demons as the disembodied spirits of the giants.

Of Mustard Seeds and TIME Magazine

Important New Article on the Septuagint

My Thoughts on Nephilim: Answering a Criticism