Elongated Skulls: Not a Mystery

I wish I had a dollar for every TV show, website, or ancient alien enthusiast email that touts the bogus idea that elongated skulls are proof of either aliens, nephilim, or both. It’s utter nonsense.

These enthusiasts regularly suggest and assume that mainstream archaeologists, anatomists, geneticists, and pathologists are hopelessly befuddled and bewildered by these skulls. They aren’t — that narrative is as bogus as the above interpretation.

Elongated skulls from places like Peru and other Pre-Columbian contexts are well known. They are the product of either deformity or deliberate modification / alteration. They have been scrupulously and methodically studied. Here’s one example: 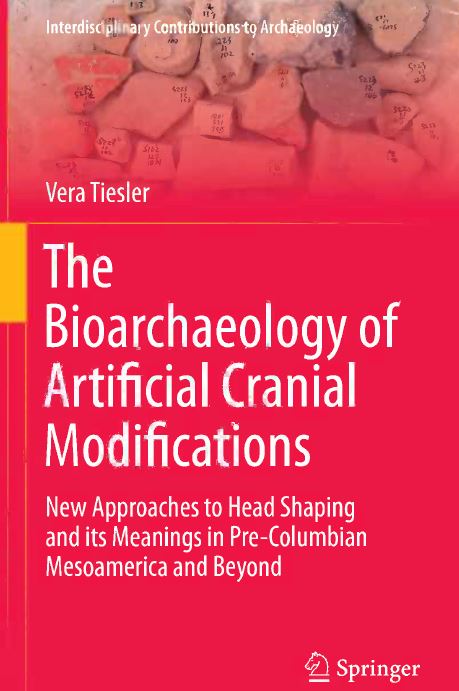 This (very expensive) scholarly publication is current (2013). It’s 281 pages of scholarly study of these skulls via multiple perspectives. Here’s the Table of Contents. Take note of the highly technical nature of the research. 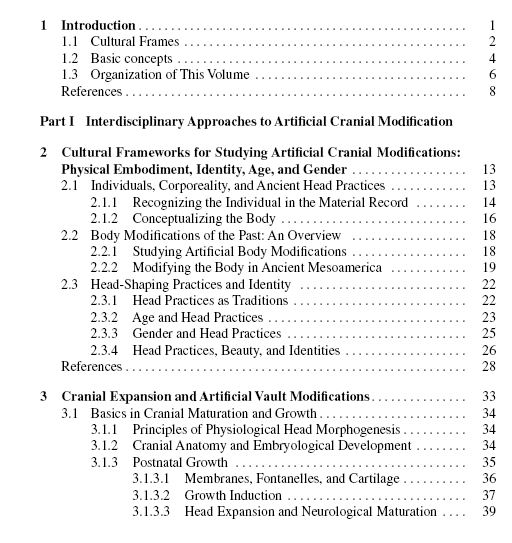 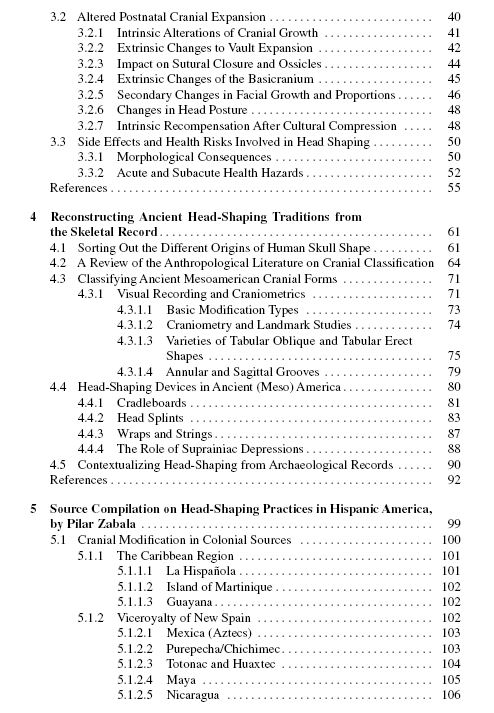 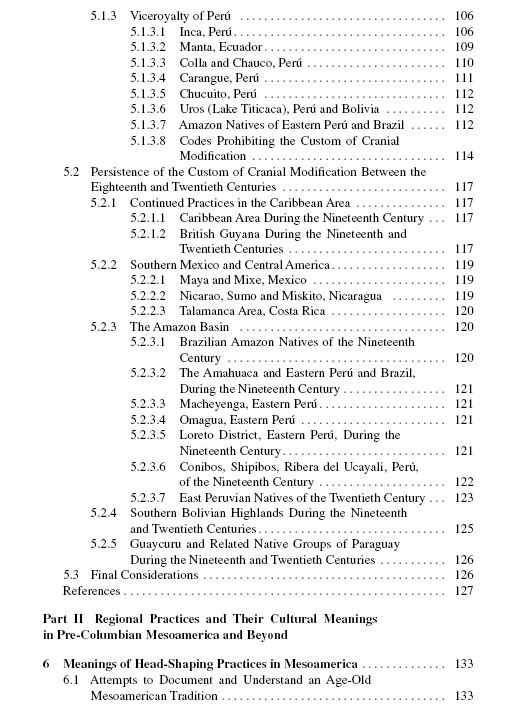 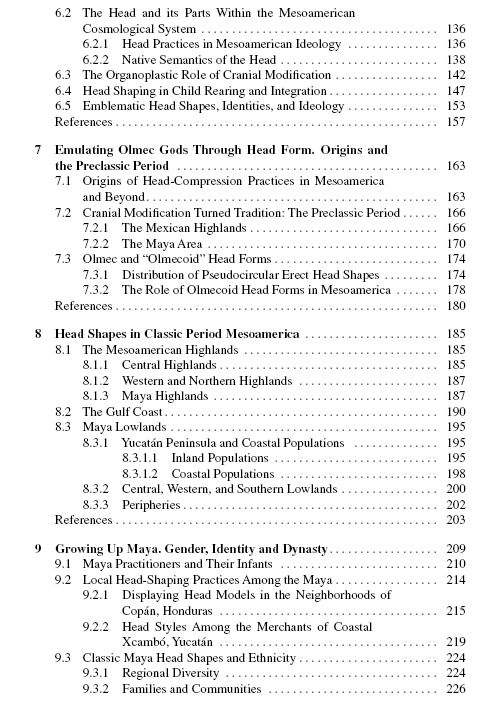 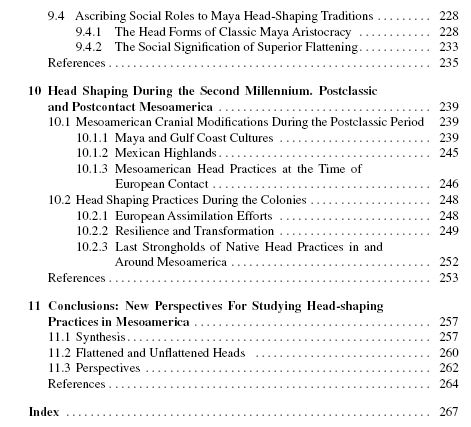 I don’t think I’m going out on a limb when I say that those who promote these skulls as evidence of alien hybridization or nephilim haven’t read, much less addressed and refuted, material like this. And THAT is precisely what such “researchers” need to do — produce data that overturn the science represented in works like this one. To be blunt, if you’re following someone whose research promotes those ideas, you’re being duped.

It simply isn’t true that the scholarly community in the relevant fields and sub-fields are fearful of these skulls. They’re not reeling in the wake of such “evidence” for those ideas. They’re laughing.

Ancient Aliens Debunked: Some Impressions on the Documentary